One of the most important things that a parent can do for their child is to make sure that they have all their routine childhood vaccinations. It's the most effective way of keeping them protected against infectious diseases.

Ideally, children should have their jabs at the right age to protect them as early as possible and minimise the risk of infection.

Below is a checklist of the vaccines that are routinely offered to everyone in the UK for free on the NHS, and the age at which you should ideally have them.

3 years and 4 months, or soon after

Please note that all calls are recorded.  A telephone call will only be retrieved and heard, should there be a clinical reason to do so for training purposes, or a complaint that requires investigation.

Give feedback, see our reviews and read survey reports 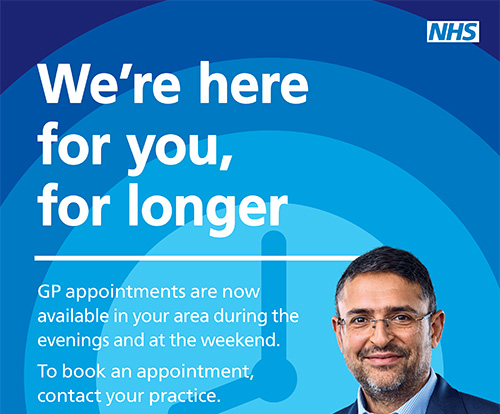